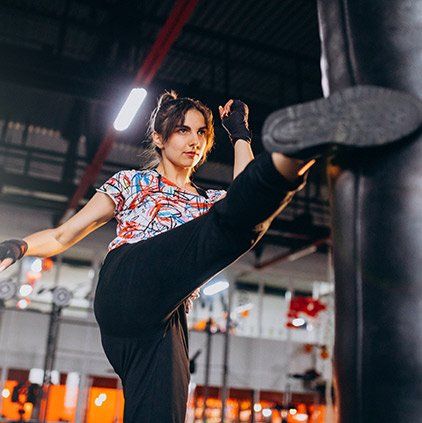 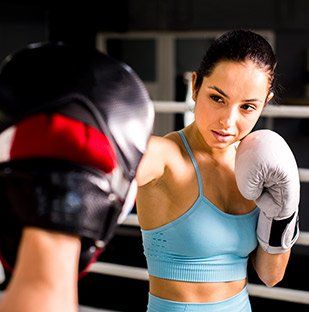 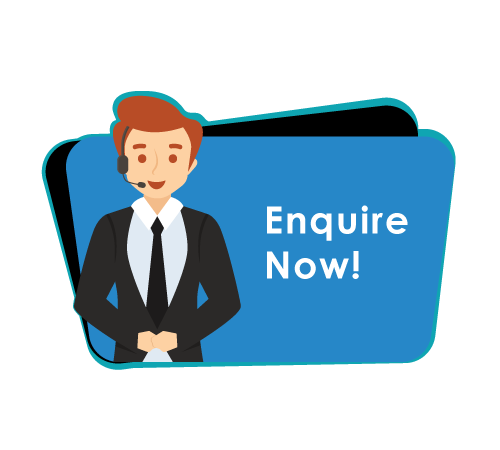 Originally promoted as a competition to find the most effective martial arts for real unarmed combat, competitors from different fighting styles were pitted against one another in contests with relatively few rules. Later, individual fighters incorporated multiple martial arts into their style. MMA promoters were pressured to adopt additional rules to increase competitors' safety, to comply with sport regulations and to broaden mainstream acceptance of the sport.